Blood use fell more rapidly than it did in 2016. Patient Blood Management appears to be spreading through more and more hospitals of Switzerland.

Doctors have been shifting towards greater restraint and greater effectiveness in their use of blood for several years now. This trend was reflected in blood usage in 2017 once again. The use of erythrocyte concentrates (RCC: red cell concentrates), the key blood product, continued to fall. The drop was 5.7 per cent, larger than that seen in 2016 (down 3.5 per cent), a year in which the decline had slowed significantly. This average value for Switzerland in 2017 masks substantial regional differences. In individual regions, the negative trend has already completely levelled off, but in others usage continues to fall. This trend is directly linked to the ongoing implementation of patient blood management in hospitals.

Usage of all three blood products

Opposite trends have been recorded in the case of the other two blood products, plasma and platelets, the demand for which is only around a tenth of that for red cell concentrates. Plasma use has been decreasing for years, but until 2017, platelet use had been on the rise. In 2017 though, platelet use was down, falling 2.9 per cent (2016: up 5.9 per cent). The demand for plasma decreased in 2017, as it had in the previous years, but at minus 4.7 per cent the drop was somewhat less significant (2016: minus 8.7 per cent).

Thus, 2017 was the first year to see a decrease in the use of all three blood products. This is another indication of the widespread implementation of patient blood management in hospitals.

Blood use is not expected to continue to fall, or rather, usage is expected to level out and then begin to rise again. Both the findings of a study conducted by the ZHAW (University of Applied Sciences, Zurich) and the comparative figures from other European countries indicate that use of red cell concentrates will rise again in the coming years. Almost two thirds of all blood transfusions are already needed by patients over the age of 65, an age group which represents a growing share of the population.

In view of all this, Swiss Transfusion SRC and the regional blood transfusion services are making every effort to ensure the maintenance of their expertise and infrastructure in the face of falling revenues from sales of blood to hospitals, so that the blood supply in Switzerland will continue to be secure in the future. 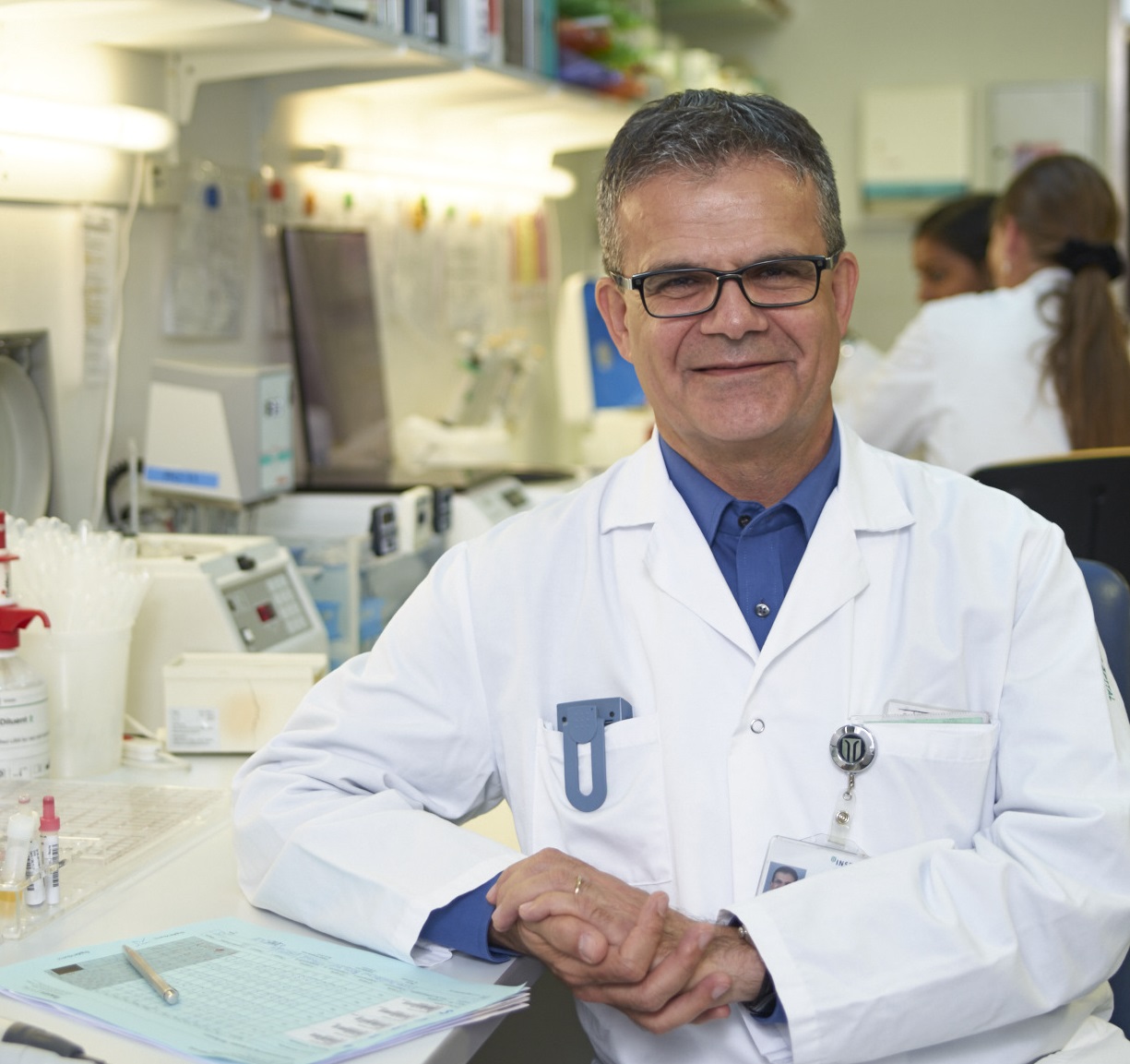 A great many patients could not survive without donated blood, for example, in connection with accidents, surgical procedures or diseases like cancer.